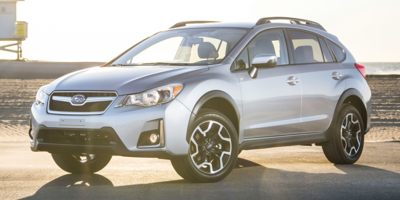 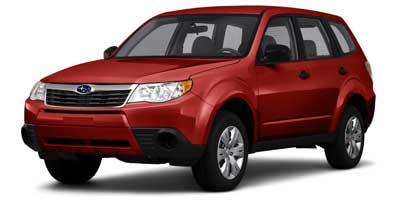 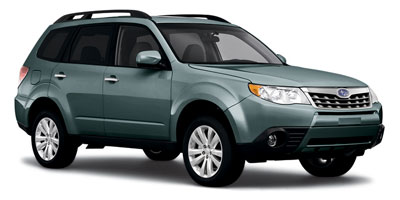 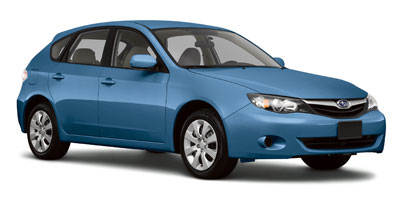 We knew, based on the report that Subaru dealers do not have a huge margin to work with. Normally, I would buy based on price the dealer offered. However, we told them that we had read the Car Cost Canada reports. We also thought that Subaru's lease rates were extremely good. However, we were looking for an additional thousand dollars saving over and above the dealer rebates and they gave it to us. We were surprised and pleased. 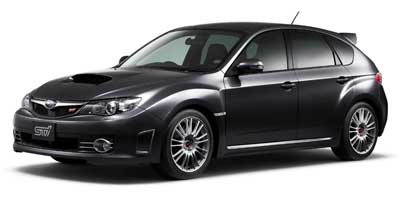 The dealer was aware of the site and said it made his life easier with respect to customers requesting a reasonable amount off sticker price. 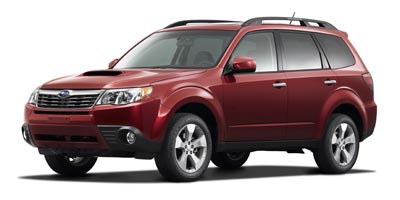