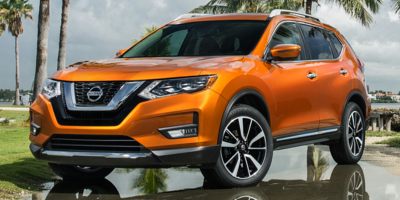 They were far more amenable to negotiating than other brand dealerships and I enjoyed dealing with Zhanna, particularly.

Susan from Brampton, ON

Tadeusz from Brampton, ON

Don't budge if dealer tries to force you to buy stuff you don't want. If you need to involve the Manager in the negotiations.

Silviu from Kitchener, ON

Using the CarCostCanada report was so easy! After reviewing the report, I contacted the participating dealer and made an offer via e-mail. After trading a few messages, we came to an agreement. The only time we went to the dealership was to pick up the vehicle. The entire process was very simple.

Marissa from Cambridge, ON

Very professional staff at this dealership. Having a carcost report was very effective. No hassle or haggling in getting the best price.

Mansoor from Brampton, ON 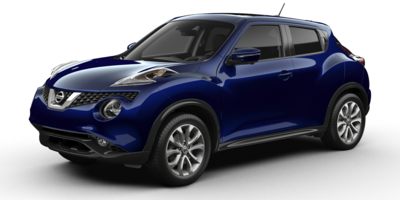 Floyd from Mississauga, ON

Subashini from Calgary, ON 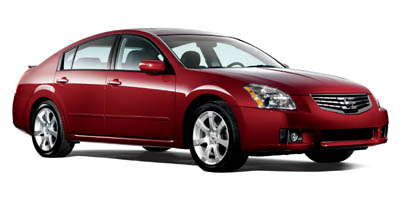 Understand the cost structures and be confident in the vehicle and price you are interested in buying. Be willing and able to achieve your acceptable deal and be ready to say thanks and bye if the deal doesn't work for you.

Duff from Georgetown, ON 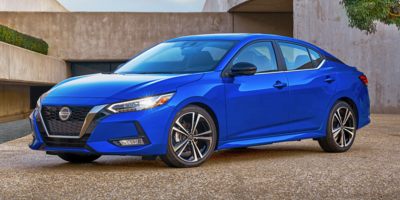 Pradip from Concord, ON

stan from kitchener, ON 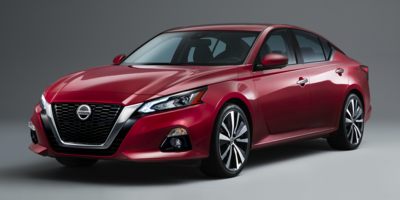 I simply called the dealer and asked to speak to the person that CarCostCanada recommended and they were able to quickly give me a price that could not be matched anywhere. No fuss/no hassle.

Shawn from Thornhill, ON

Margarita from Thornhill, ON

Harold from Caledon, ON 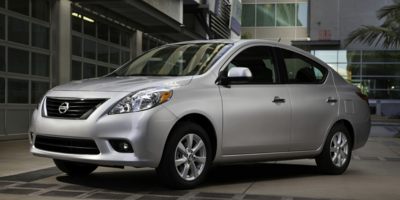 Michael from Brampton, ON 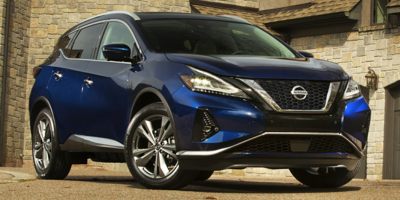 This was an easy deal to make. Nav told us the percentage that the dealer would ask over dealer cost and that was enough to motivate us to drive to Brampton. Once we were there all of the details of the sale were clearly outlined and we were very pleased with the price. No fuss. No games. No problem! This is our second Car Cost Canada purchase (nine years apart) and we would recommend the process to anyone. This time we've leased and we'll be back in 4 years, no doubt.

Susan from Waterloo, ON