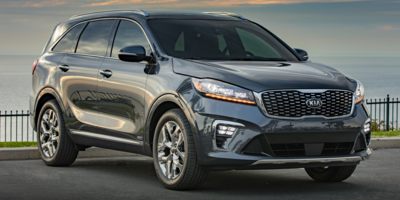 Shop around and make sure you are fully comforatable with the person you are working with. If not completely happy, move on!

Dealer was recommended by CarCost Canada, so already knew the process, this made it relatively easy.

Started as a basis for price. They offered cost + 2% 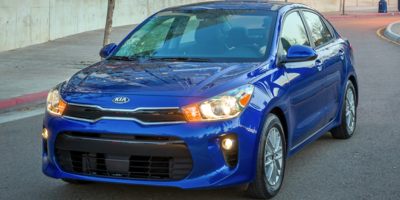 Chose this dealer as they are part of the Go auto therefore lots of service options. Vehicle chosen as an entry level - went to LX + and it came loaded with options. Totally used the price reports - had them on my ipad and was able to point out that I knew what their price was. 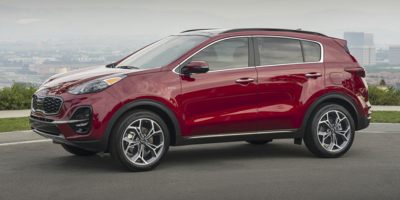 I'm just waiting to get the car, but the wholesale price report was great. Johnny made it very easy... we took the wholesale price and added 3.5%. I told them I wasn't going to pay any documentation fees or anything like that and they just took those fees ($499) off the price. The dealership was great to deal with and I'm looking forward to my car arriving from Saskatchewan.

The vehicle was chosen based on reviews of the car as well as test driving this and comparing to a few other models. The price of the car was also a factor in the decision. This dealer was the first we found in Edmonton willing to negotiate on price for the Optima. We also found the sales rep we dealt with, Richard Lee, to be extremely helpful and easy to work with. He did not apply sales pressure that we experienced at other dealerships (such as insisting to introduce us to the Sales Manager before we said we made up our mind) and was knowledgeable about the vehicle. When it came down to start talking about price, we started with the Car Cost Canada report and insisted on negotiating the final price (including tax and fees) vs the typical monthly payment that can end up distorting the actual cost of the vehicle. I cannot say whether or not we are yet completely satisfied with the dealer, as we have not yet had too many experiences with them other than Richard. 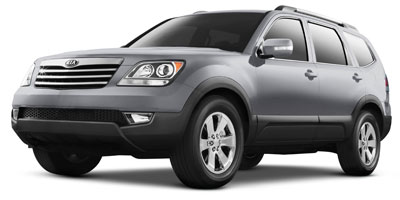 The negotiation went very smoothly using the CCC Report as the starting point.