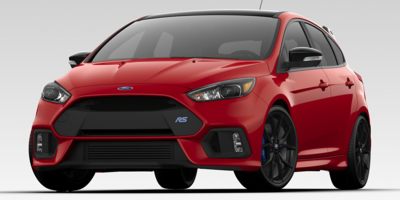 William from Ottawa, ON

Bought a 2013 Ford Focus Titanium Hatchback. Dealer savings were about $1650 below MSRP and in addition the Ford Finance Incentive at the time was $4000 off (around December 30th). I came prepared with car cost information which was very useful information for negotiating. This was honored right from the moment we met, unlike other dealers I had visited in the same city. Dave Rossy was the main person I dealt with and I would definitely recommend him. He listened and followed through on what I was looking for and provided great suggestions and advice on the extras I was considering,which saved me even more money.

Michele from Ottawa, ON

john from ottawa, ON

I wanted a Ford Focus because I like Ford and wanted an economical car. I shopped prices before presenting my carcost price and found the process to be simple and non-haggling. I do feel there was probably more room to move on the price but decided that I didn't want get into the "negotiating" so agreed on a fair price for both dealership and myself.

Roger from Manotick, ON

Dealt with them before and enjoyed my experience with both the sales end and the service department.

Roger from Manotick, ON

I chose the dealer as they were proactive in contacting me, the wholesale price report was helpful in estimating how low I could get them to go on overall cost and how much I could push on my trade in value.

J from Ottawa, ON

If you choose to negotiate with another dealer other than the recommended one, it is important to mention that you have a Car Cost Canada report.

Derek from Osgoode, ON 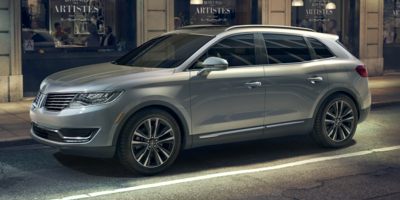 Good dealership. They made a fair profit on the vehicle, but attitude was courteous and pleasant throughout.

william from Ottawa, ON

Excellent experience.. Will do it again.

Carol from Rockland, ON 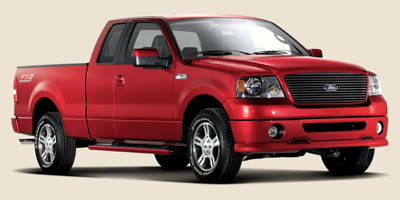 Easy peasy, I would purchase again.

The team at Lincoln Heights are extremely knowledgable and helpful. The phase and pickup was flawless.

Richard from Sudbury, ON

Saved $12,700 (including factory rebates). Excellent service and follow-up from Mike. They offered up the 3% above cost right off the bat (no negotiation required). Also offered up a discount on the extended warranty/maintenance plan without asking(I did not buy the coverage). Best experience yet. Mike really took the time and effort to make the process smooth and easy.

We bought the truck at the recommended CarCost Dealership. Very pleasant experience! We recommend this dealership!

Lee from Rockland, ON

It helped buy accessories at the wholesale price and it allowed me to get the Admin fees waived. Since it was employee prices at the time, It saved me a few extra dollars.

David from Orleans, ON 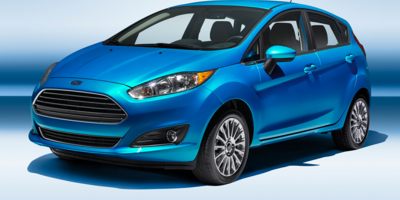 Cedric from Ottawa, ON

I chose the dealer that was suggested on my report. I emailed the dealer and they came in at the lowest initial price. I then went to another dealer to make sure the price was the best price I could get. They made me a deal for 375.00 cheaper. Then I went back to the first dealer and they matched the price. I decided to go with Lincoln Heights because their starting price was much lower than the other dealers. They offered me a fair deal right away. In the end, I got the perfect car at the best price possible. Now I can feel good about my purchase.

Ms. from Almonte, ON

No one else in surrounding area even came close to this pricing. Other dealer had no Idea what Car Cost Canada was nor did they ask or even show interest.

Marg from Ottawa, ON 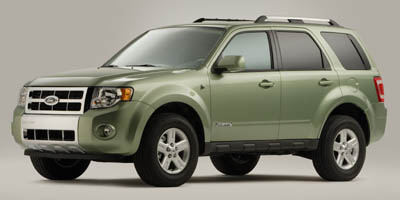 Exceptional customer service. Transparent and honest, everything was explained clearly, all discounts applied without having to ask for them. Every person we had contact with was positive and upbeat, greeted with a smile. No "hard" sell techniques.

Colina from Carleton Place, ON

Firstly,I was looking for a smaller SUV with good gas consumption ratings. Secondly, I like the model, test drove it and came to the conclusion that this one could meet my needs. While there were other makes in the same category, the tie breaker was the important rebates offered by Ford and Costco. Also, the dealer rep contacted me which made it easy for me to finalize my choice.

The staff and sales personnel at Lincoln Heights were first class. Never at any point in our negotiations did we feel pressured to buy. Just an all around nice atmosphere for a change. Now lets hope their service department can live up to the sales experience.

Robert from Almonte, ON

Paul from Kanata, ON

Melanie from Ottawa, ON

Michel from Ottawa, ON 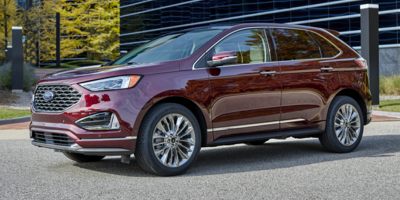 Stumbled onto Carcost during a web search, great experience, would use it again, Thanks!

Duncan from Stittsville, ON

When I purchased, family pricing was in effect. Car Cost Canada informed me this meant the dealer gets back 6% from Ford. Lincoln Heights Ford is well acquainted with Car Cost Canada. For my purchase I sat down the general manager, one of three sales managers responsible for Car Cost Canada customers. I wanted all the dealer rebates off and give them 3% profit. Their first offer was close to my calculation and then they can down a bit more. The usual administration charges were waved without asking. My purchase was at the end of the model year and they had one with the options I wanted in stock. I think this was key to getting such a great price.

Simon from Ottawa, ON 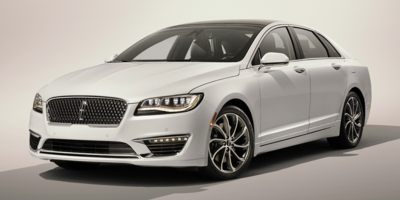 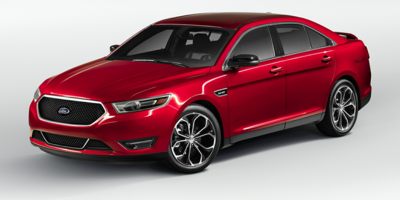 Lincoln Heights had no problem in allowing the percentage mark up as per CarCost Canada therefore the Wholesale Price Report was a great negotiating tool. If in the Ottawa region, drive the extra mile to Lincoln Heighs, it is well worth the drive.

Joel from Ottawa, ON 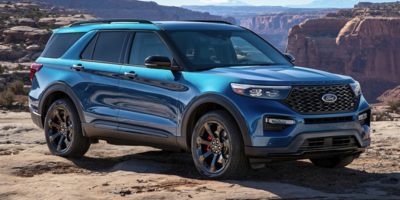 I bought while Ford had their employee pricing event, which is basically the SAME price as the CarCost Canada Report. I chose the FOrd Explorer XLT due to the many positive reviews on independent sites, and the feel of the car. I originally went to Kanata Ford, but they refused to honour the CarCostCanada pages, and would not negotiate anything other than their price. Brian Hoyt at Lincoln Heights ford sold me my first car 9 years ago, so I already had a relationship with him. IN order to keep my business, (as I was going to go to Kanata Toyota as they were going to give me up to $3000 in savings with the CarCostCanada report), Brian negotiated to give me further discounts on the freight and shipping and admin charges that are added on. All in all he reduced my price by $1080. I was also able to negotiate a few extras such as floor mats, window visors for free and reduced cost for navigation and a bug deflector....adding another $200-$300 savings. Those who are familiar with CarCost Canada, honour them willingly and seem to give a bit more respect as it shows that we do our homework. I am telling everyone about CarCost Canada, and I will use this site for any future purchases. The $40 cost is a small investment for the savings I got.

Robert from Nepean, ON 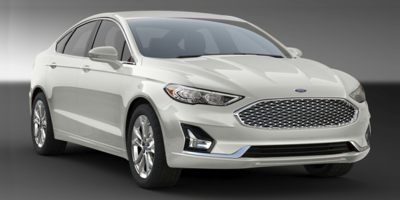 Price your car with the features you want...I made the mistake of Initially Pricing it with a sunroof, but decided to go without and was given a price without which I compared to another dealer and yes they beat it.... long story short I ended up buying it...but 2 days later after I purchased the car another dealer I contacted previously offered me the same car $1000 dollars cheaper! In anycase I defintely recommend Lincoln heights.

Joe from Ottawa, ON

Gilles from Ottawa, ON