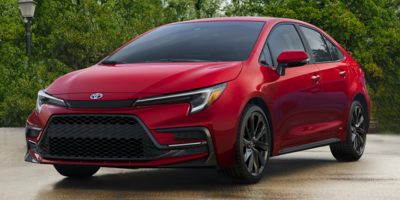 Peter from Markham, ON

I went to the dealer and the sales rep recommended from someone at work. I made the mistake that I did not take the wholesale price with me but knowing what price I should pay from the report. I could have had a better deal but the sales rep threw in incentives.

Sheila from Richmond Hill, ON

I first went to Mississauga Toyota on a Saturday with my wholesale price report and told them that I wanted to buy a new car but only adding 3% for their profit. They, in fact, bettered that and gave me the paper work with that price stated on it. I told them I would let them know by 4 p.m. Monday my decision. They said they would hold that price only until then. I then went to Richmond Hill Toyota and asked them to better the price that Mississauga Toyota had given me. They did! I actually got the car for several hundred dollars less than wholesale as they are trying to clear out the 2011's at the end of November to make room for the new 2012's that are about to come in.

Diana from Mississauga, ON 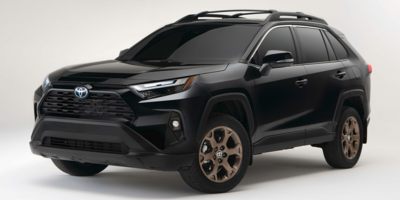 I am very happy with Richmond Hill Toyota and my sales experience with Kris. He was professional and courteous. The negotiations were easy and fair. It was a very smooth and enjoyable experience from beginning to sale, to delivery of the vehicle.

Jeffrey from Thornhill, ON

Nhan from Thornhill, ON

Charlie from Thornhill, ON 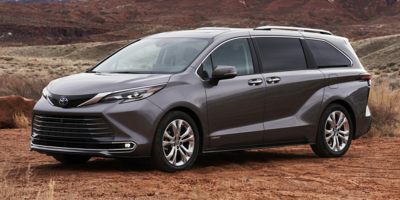 Email dealers with wholesale price and ask for best deal.

Mike from Richmond Hill, ON

Carrie from Richmond Hill, ON 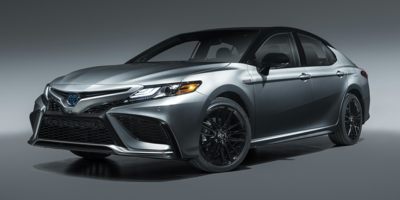 This dealer is more professional than others. I had very bad experience with Wietzes Toyota. They are arrogant and greedy. Richmond Hill Toyota is the opposite. They making efforts to help you and would do whatever possible to reduce the price. Several hours of counterproductive meeting at Wietzes vs. deal closed in a few minutes at Richmond Hill. The Camry is fantastic !!! Just a perfect car. It is quiet, comfortable, basic model LE is loaded many features included touch screen and blue tooth, etc., fuel efficient and is rated now as recommended in most review.

Greg from Thornhill, ON 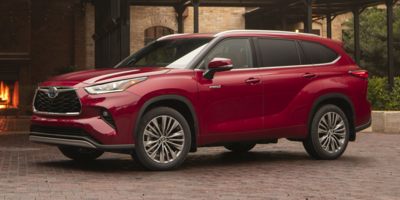 I chose this vehicle based on the overall features plus long term value. Having the wholesale price and showing it to my local dealer made it much easier to try to negotiate.

Sunil from Richmond Hill, ON 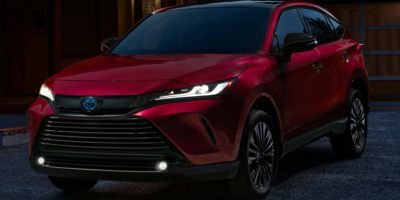 The report was a base, the salesman knew, then the rest is easier.

Jack from north york, ON

Alex from Toronto, ON

Purchased vehicle Sep.2011 for 3% above wholesale price because dealer wanted to clear our current model year to make room for 2012 models. This was in addition to receiving factory incentives. Dealer initailly offered $2,000 for my trade-in and I walked away. Two days later dealer increased offer to $3,750.

Gresford from Richmond Hill, ON

Bogdan from Richmond Hill, ON 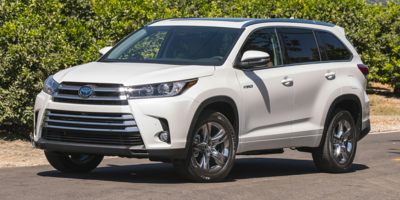 Kevin from Pickering, ON