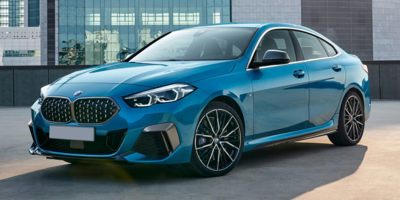 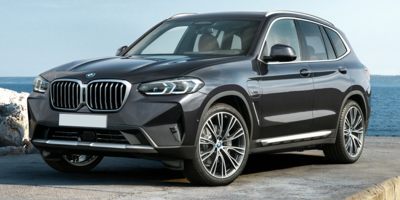 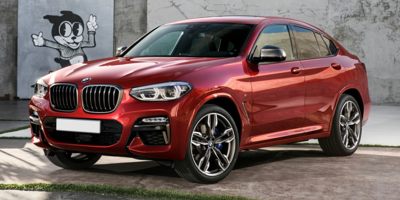 Very easy to work with. There was no selling pressure in the finance manager's office. 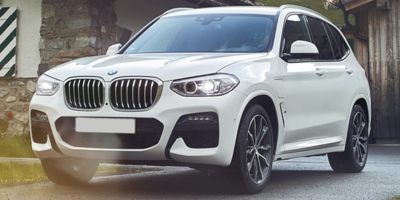 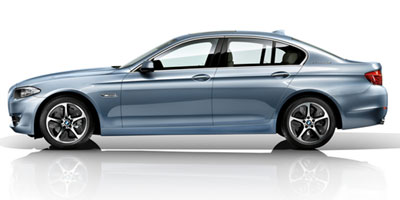 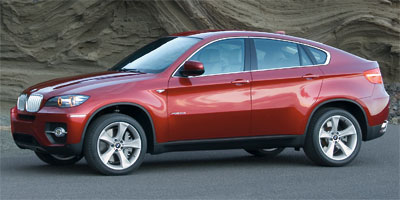 LIN from Edmonton, BC 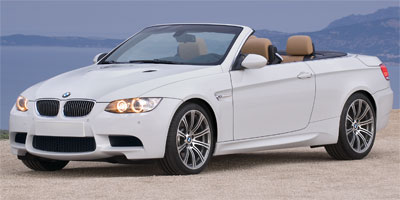 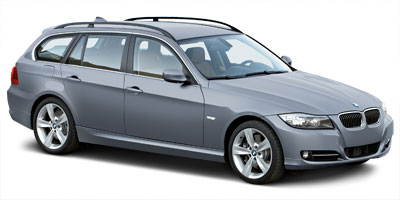 The Dealer contacted me having received information from Car Cost that I was in the market for a BMW. They were persistent in a nice way and demonstrated they meant business by offering me a price no other dealer could beat! I used the Wholesale Price Report as the starting point for my negotiation and the Dealer came well within the ball park. 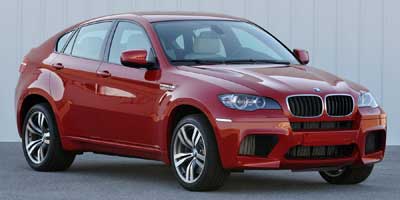 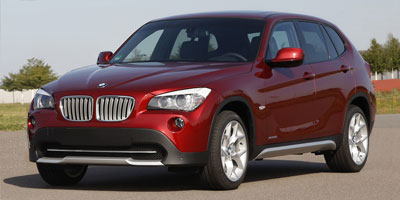 CarCostCanada advised this dealer of my requests for Wholesale Price Reports on BMW vehicles. The dealer sales rep stated that he liked dealing with buyers who had obtained CarCostCanada reports because they were prepared to find a realistic price quickly. Valuing my trade-in probably took more time than pricing the new vehicle.