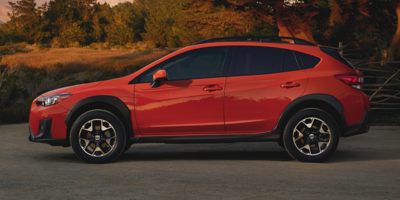 Matthew from Kelowna, BC

Peter from Lake Country, BC 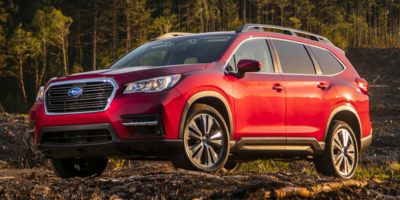 Kevin from Lake Country, BC 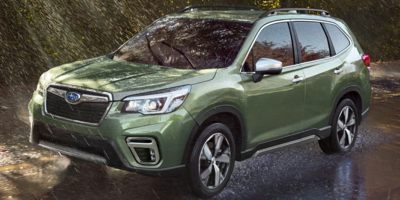 Angela from Lake Country, BC

Kiley was very open to negotiations. He was very cool about the whole thing when I presented the CarCost Dealer Invoice Price Report. After much back and forth and of course him having to present our offer to his boss, we finally came to an agreeable price. In the end, we save about % $2000 off the total complete price tag. Having the CarCost Dealer Invoice Price Report did seem to make a difference when negotiating the final price.

Jeff from Kelowna, BC

Konstantin from Vernon, BC 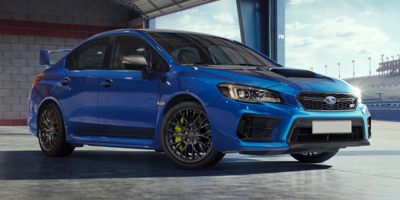 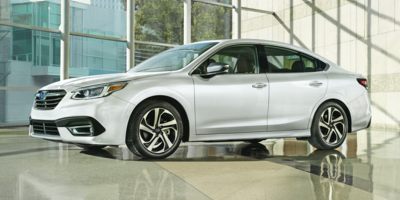 I was dealing on an Infiniti G37 and the Subaru Legacy. The Infiniti dealership offered me $8500 less for my trade ins. I was also not impressed with the sales manager. The Subaru dealership was far more accomodating and open minded on my trades. It definately helps to know the dealer cost as well as the available factory incentives. I was able to use these to good advantage.

Peter from Kelowna, BC 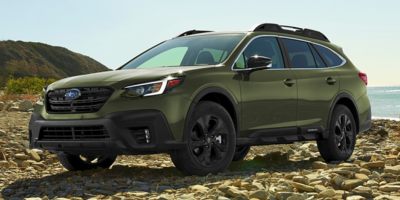 I consider Anthony's to be a very reputable and fair dealer. We have had our cars serviced there since moving to Kelowna. The above "discount" was actually derived in the form of a set of Michelin snow tires mounted on alloy wheels. In addition to this we received a rebate of $2000 from Subaru, which helped make this more expensive model affordable. I would recommend Anthony's. The "car cost" report is helpful because it educates you as to the vehicle's actual cost, so you can make an informed decision. It helps you make a decision as to how reasonable and fair the dealer is acting. I figure the dealer made about a 5% margin on the list price, which is within the reasonable range. I also had a trade in, a 2006 Subaru. I recommend people going to the library and checking the value of their proposed trade in with the "gold book" reference books that most libraries keep. Using these I was also able to check the value of my trade. Based upon the repairs required to it and what they gave me I do not consider they will make much profit on it. So, in between your service and the gold book I was able to make a pretty informed decision and assure myself that I received a reasonably fair deal.

James from Kelowna, BC

Eldon from West Kelowna, BC

No extra advice, other than the fact that everything worked pretty much as suggested: I used the retail/wholesale guide, figured out the markup, divided it in 2 (which seemed fair to me), used the "black book guide" to figure out the rough cost of my trade-in and wrote up an offer. I think that this last thing, making an offer rather than going through several steps of asking what they would do for me with both the vehicle I wanted and then again with what they would give me for the trade-in, was a good idea. It simplified things and I could just say, "this is the cheque I want to write." I put all of this in writing, indicating the retail cost, the wholesale cost, the mark-up, what I considered a fair profit (in this case, 5%) subtracted my trade-in, added the taxes, and then subtracted the factory to dealer incentive. I had a discount of $4700: they offered me $4200 and I accepted gladly. Probably the best experience I've ever had with buying/trading in a car.

Michael from Kelowna, BC