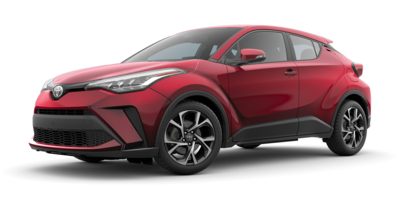 Vera from Markham, ON

Edwin from Markham, ON

a from Unionville, ON

Jonathan from North York, ON

Elena from Pickering, ON

I told the dealer that I was a member of CarCostCanada and he said he welcomed the price comparison and would meet it. The price they had offered us initially with all the Toyota incentives at this time was close to the CarCost price. Then we negotiated a price within the CarCost range, which saved me about $1,000 more. It was quick and painless and I felt confident that I was getting a good price because I knew the CarCost price. Weeks later the dealer also called and let me know that my price was reduced by an additional $750 because Toyota had added that incentive. I think informing me and giving me that additional discount after I'd already ordered the car was very good service.

BEHAR from Thornhill, ON

Weiying from Mississauga, ON 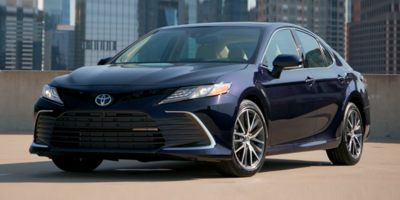 The Toyota Camry has a proven track record of reliability and low maintenance cost. I wanted a car that would serve me for severaI years and the choice of a Camry was a no brainer. Bonus, insurance costs less than a Corolla! Did not go to the fleet manager and showed the wholesale price report to Jay and he reduced the margin to 4 %.

Pierre from Vaughan, ON

Stand firm on counter offer to dealer, prepare to walk if compromise is not met.

Basil from Wingham, ON 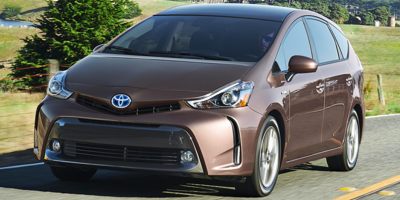 The extended warranties are more negotiable than the cost of the car, so if you want that, you can get that discounted quite a bit.

Lennart from Thornhill, ON

Matthew from Richmond Hill, ON

John from Willowdale, ON

Fairly good dealer, bought 4 cars from there. Did negotiations first, then showed actual cost and got better discount.

Fred from Richmond Hill, ON

Price is one side. How to do the lease is another. Next time, I'll try to negotiate less security deposit and less down payment.

Leo from Toronto, ON

The dealer profit was about $2,200 so I offered to split the profit. They took my offer without further negotiation. My feeling is that $1,000 is the lowest profit they will accept, unless it is a low selling car.

Howard from Thornhill, ON

Show them a print out from Car Cost then negotiate from there.

Christopher from North York, ON