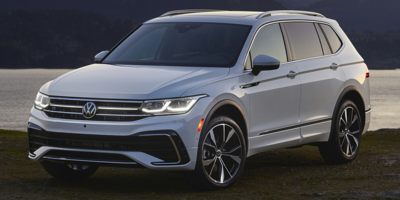 Jenifer from Stouffville, ON

Mandy from Toronto, ON

François from Markham, ON

LYNNE from TORONTO, ON 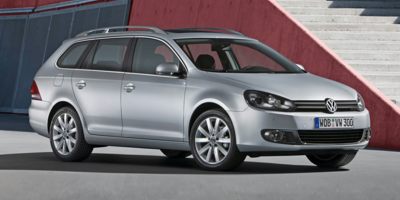 Dealership was already familiar with CarCostCanada and was very willing to accept my offer. They were very friendly and knew us before since we service our other Golf there. Would highly recommend these guys, super friendly and service is top notch.

Jerry from Beeton, ON

Very friendly from all departments. Service is done properly as apposed to the other dealerships.

Jerry from Beeton, ON 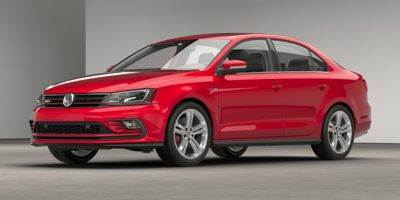 The Salesman, pulled the typical line at the 11th hour, after paper work had been signed, that there might be an issue getting the colour as well as the options, then asked to pick one off of the dealer lot, I ended up speaking to some folks at VW Canada and they helped out to find the car and "guide" the dealer to help find it. I found that this price was useful, I expected to get close to $2800 off of the retail and I pushed until I ended up with $2450 off, so could have done better if I had more time, but nonetheless I was happy with my final result. The car is great and the TDI is such a punchy car, with great fuel economy to boot!

Robert from Stouffville, ON