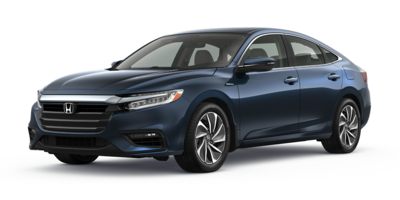 Sally from Toronto, ON 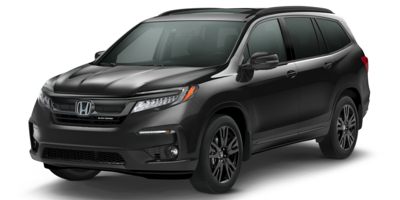 Mike from Toronto, ON

STEPHEN from TORONTO, ON 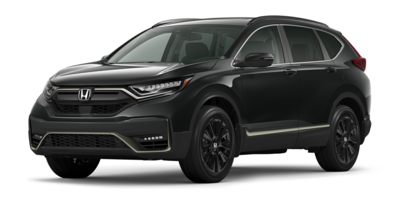 Tae from North York, ON

Darryl from East York, ON

A cargo liner that was ordered as part of the purchase wasn't available when we picked up the vehicle. We live a good distance away so the dealership tried to have the liner delivered to another dealership closer to us. When that didn't work our salesperson, Danny Larush, delivered the part to us on his own time. We were disappointed when the liner wasn't available on pick up, but the dealership/salesperson went out of their way to make it right!

Scott from Georgetown, ON

Cindy from Toronto, ON

Good system. Easy to understand, and seems effective when being discussed with dealer rep.

David from Toronto, ON

I told sales rep upfront that I was a CarCost member and he asked for a copy of the report. It was a great starting point, and although I was willing to add 4% over dealer cost, you have to be very careful when also dealing with 'trade-ins- that the trade in value isn't lowered to help increase the percentage the purchaser is willing to go over the dealer cost. But I did find that having the dealer cost was a great starting point for negotiating. I would also advice going on 'black book' site to get 'high and low' trade-in values. Overall, going into the dealership with both 'aides' at hand certainly makes the entire situation more evenly matched. I would certainly recommend someone looking to purchase a new vehicle to join CarCost Canada.

Ross from Orangeville, ON

We have been dealing with Parkway Honda for 15 years. We have leased Honda CRV's ever since they were introduced. We initially discussed another leasing option on a new CRV, but we drive far more kilometres a year than the warranty allows and reach the threshold of 96,000 way before the 4 year warranty expires. We then started discussing a cash purchase and showed the car cost wholesale price extimate and offered 3% over the wholesale cost which they accepted. Then we got a further $2500 off because of a manufacturer''s discount available until the end of August. So we saved $1350 off the list price and another $2500 for a total of $3850. Because we drive so much we applied the savings to an 8 year or 200,000 kilometre warranty and a remote starter plus a 4 year iron clad type of insurance covering minor scratches, windshield damage (no deductible), tire damages, key loss and road side assistance. We are going to keep this car for at least five years and no longer need to be concerned about kilometer/warranty threseholds, etc.

George from Toronto, ON 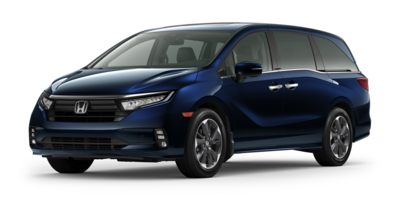 Brad from Toronto, ON 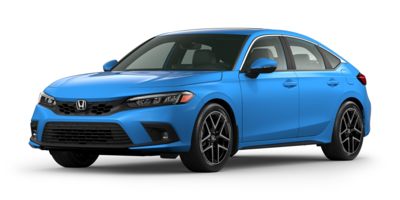 Bryon from Scarborough, ON 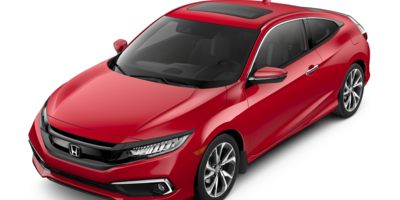 Diane from Toronto, ON 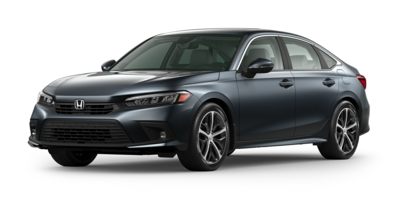 Bill from Scarborough, ON 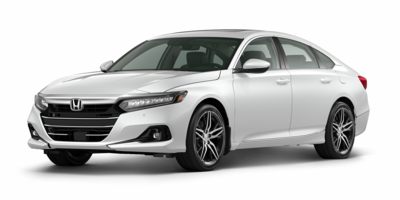 Josh is very honest and will guide you efficiently.

Kaustubh from Pickering, ON 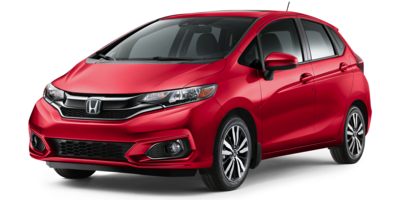 I chose the Honda Fit because I'd been driving a Honda Civic for 16 years and I trusted Honda for good quality, but I wanted a slightly smaller car than the new Civic, plus I wanted a hatchback. The Fitcame highly recommended and it fitted the bill. The price report allowed me to see just how much leeway there was for negotiation and gave me a feeling of comfort when in the process of negotiation. My advice: work out the details of your offer and the differential prior to going into negotiatiosn.

Noel from Toronto, ON

The wholesale price report was of limited value in this instance. The 2012 model was recently made for sale; no manufacturer discounts were available and inventory was very low. The dealer was initially extremely reluctant to consider any more than a few hundred dollars of discount. More substantial discounts were available if we were willing to commit to a purchase now but defer delivery until the Fall. That was not acceptable to us. Negotiations spanned a one week period, near month end. Considerable savings were available on the 2011 model, but inventory was scarce.

Alan from Toronto, ON