Ford’s F-Series once again led every other model in Canada’s automotive sector this past month, which is hardly news, but Toyota replacing the normally second-place Ram Pickup for the runner-up position during the 30 days of April is very noteworthy, saying a lot for how popular this recently redesigned compact crossover SUV has become, and possibly showing how Canada’s ever-increasing fuel prices are impacting the market on the whole.

The F-Series found 9,820 new buyers last month, dipping 9.8 percent downward in month-over-month (MoM) deliveries, yet still a marked improvement over April 2020 numbers that came to just 5,031 units due to the health emergency-related measures that kept so many Canadians at home, causing the full-size pickup truck’s year-over-year (YoY) results to look downright rosy at 95.2 percent.

Still, compared to the just-noted RAV4’s YoY results, which saw a previously unfathomable increase of 453.1 percent thanks to 7,920 units delivered, the blue-oval workhorse’s figures look almost ho-hum. The RAV4’s MoM increase wasn’t all that spectacular, however, being that it already performed well in March, but an increase of 3.0 percent is positive just the same.

Moving back to the full-size truck segment, Ram’s Pickup placed third and GMC’s Sierra found itself right behind in fourth, not an unusual circumstance, but learning that General Motors’ twinned Chevrolet Silverado didn’t even make the top-10 list at all should be a shock to the system, and no doubt a concern at the automaker’s Oshawa-based headquarters. Ram sold 6,219 Pickups last month, representing a decline of -18.4 percent, whereas the General found 5,469 new Sierra buyers, for a slightly less impactful -8.9-percent slowdown, but at least YoY results benefited both brands, with the Ram up 103.3 percent since April of 2020, and the Sierra improved by 135.9 percent.

Honda moved its ever-popular CR-V up a single notch from sixth to fifth place last month, due to 4,096 unit-sales for a -17.4 percent MoM downturn, although like the RAV4 its YoY results were phenomenal in April at 442.5 percent.

The two compact crossover SUVs’ success could be seen as another example of Canadians’ tastes changing from cars to utilities, which is true of course, but that hasn’t stopped our two best-selling cars from consistently qualifying in the top-10. Last month it was Honda’s Civic beating Toyota’s Corolla, however, a switch-around from the month prior, with the two placing sixth and seventh due to sales of 3,726 and 3,672 units respectively. That represented a 13.9-percent MoM gain for the Civic and just a 2.1-percent increase for the Corolla, but the duelling duo achieved much higher YoY growth at 303.7 and 295.7 percent apiece.

Hyundai’s Kona managed to hold onto its eight-place ranking in April, despite just 3,154 unit-sales resulting in a -7.8-percent MoM decline, albeit a 367.9-percent improvement YoY, whereas Nissan’s Rogue was booted off the upper-tier listing altogether, instead replaced by the Ford Escape in ninth with 2,975 deliveries, and the Mazda CX-5 in the final 10th position with 2,807 sales to its credit. The last time we saw the Escape in the top-10 was way back in May of 2020 when it managed ninth place, while the CX-5 has made more regular appearances with the most recent being January of this year, when it came in eighth. Looking back a year to April of 2020, the Escape made YoY gains of 240.4 percent, while the CX-5 was this month’s YoY superstar with a possibly unsurpassed 570.0-percent growth rate when compared to the same 30-day period 12 months ago. 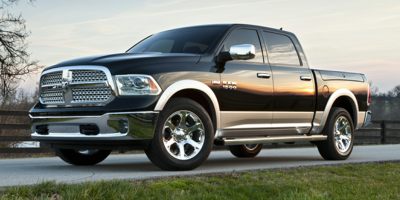 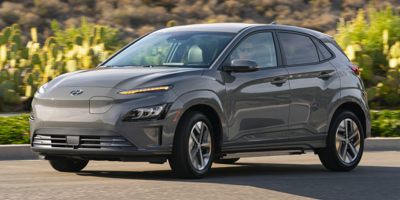 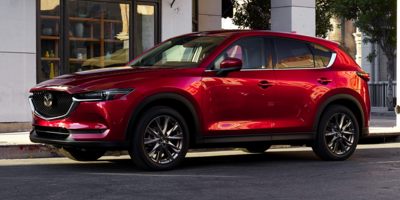