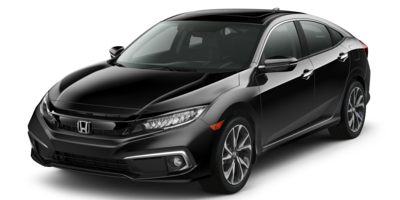 The salesman and other sales at the dealership were very helpful in regards to our experience of the different options we were facing and we were not pressured. This was our first time with Honda. As yet we have not dealt with the service area, which will be a longer term relationship and bear influence on our choice. The salesman has been very receptive to any follow up questions. It is a large dealership, which could be somewhat intimidating, but we were relaxed as a result of the people we had met with.

Jeffrey from Oshawa, ON

Service was excellent. We didn't have to haggle. We loved having this information ready. It was very helpful.

Nancy from Pickering, ON

Chander from Pickering, ON

Ron from Whitby, ON

Read the contract thoroughly, the dealer adds on a "Security Pkg. $299." Which they say replaces the adm. fee. I checked friends dealer invoices & did not see any adm. fee or security pkg.I checked 2 other dealers & it was'nt on their invoices, So get it taken off contract or go to other dealerships

[email protected] from Ajax, ON

Rob from Ajax, ON 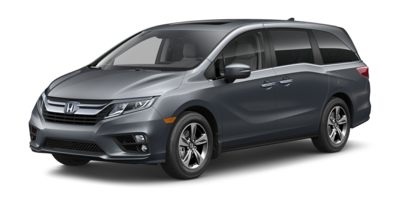 Lisa from Port Perry, ON

The price allowed me to purchase, at what I believed to be $300.00 over. Now that I am looking at the invoice, there seems to be an error (in the dealers favour). I will follow this up on Monday.

leon from Mississauga, ON

Garry from Dunsford, ON

Instead of arguing over the price. I handed them the CarCost paper showing the dealer invoice and they quickly agreed to the price I was offering. I offered them 3% mark-up and they took it. It was also two days before the end of the year and they were desperate to sell more cars before year end.

Tim from Oshawa, ON

DAVE from WHITBY, ON

Whitby Oshawa Honda has an e-business manager. He deals specifically with Internet inquiries, which really made it painless for me.

Michael from Brooklin, ON

The sales representative did his job well and the dealership was ok. Negotiations were a bit tough regarding their additional charges but worked out in the end.

Jim from Markham, ON 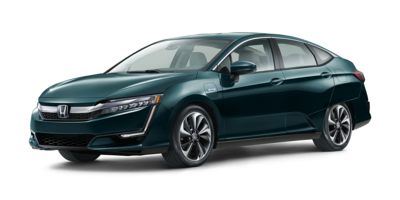 Phillip from Markham, ON 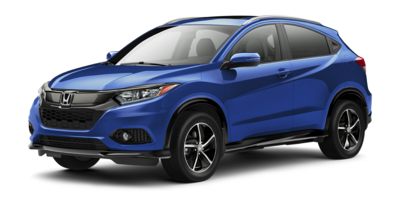 Alan from Toronto, ON 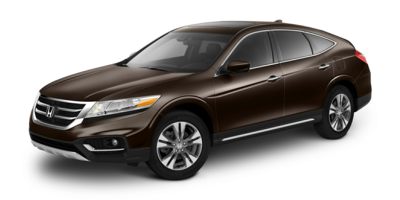 Michael from Brooklin, ON

Relatively straight forward negotiation. After the test drive, I informed Tish that I have a Car Cost report. She took the report, discussed it with the Manager and came back with a 4% over invoice pricing (The difference between invoice vs MSRP is $1,345, which is approximately 7%). I questioned why 4% over invoice because I am not willing to go over the 3% over invoice. The manager explained that there is a shortage on the civic and that initially he wanted to go to 5% over invoice but reduced it to 4% over invoice at the recommendation by Tish.

Henry from Oshawa, ON

This dealer was laid back and not pushy. They didn't use high pressure sales and worked hard to find the original vehicle I wanted, when they couldn't get it in soon enough they promptly found me the next model and had it onsite and ready to go within a couple of days.

Scott from Peterborough, ON 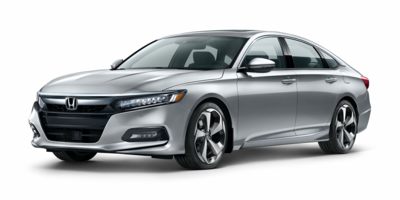 Didn't have to negotiate at all, Dealer automatically gave me Dealer cost plus 4% profit. Car Cost listed average profit is between 3% and 6%, so I found it fair. I don't like to negotiate, so knowing the deal cost gave me some confidence that I was getting a fair deal. I may have been able to do a little better by negotiating the profit margin, but it would detract from the whole experience, at least for me. I test drove 5 different vehicles and only did a Car Cost report on the ones I seriously considered. Car Cost was well worth the money, just for giving me peace of mind that I wasn't getting taken. John Baird was a very good salesperson, friendly and put me at ease.

Steve from Ajax, ON 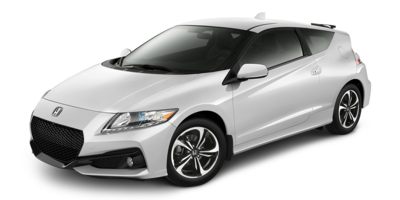 The dealer usually doesn't "deal" with the CR-Z due to the small difference between MSRP and dealer cost. But they did because of the CarCostCanada quote.